is a fairy. Fairies live in their own territory that's part of the Earth, not usually accessible to humans. Skylar has some business dealings in the human world though.
Her skills lie more in healing than fighting. She sometimes feels that she has less to contribute, because unlike a vampire or shifter, she is not threatening to the people they go after, and her magic doesn't have the same effects as Madina's.
In the course of the story, she'll have to find her place in the group of friends that set out to save the world. 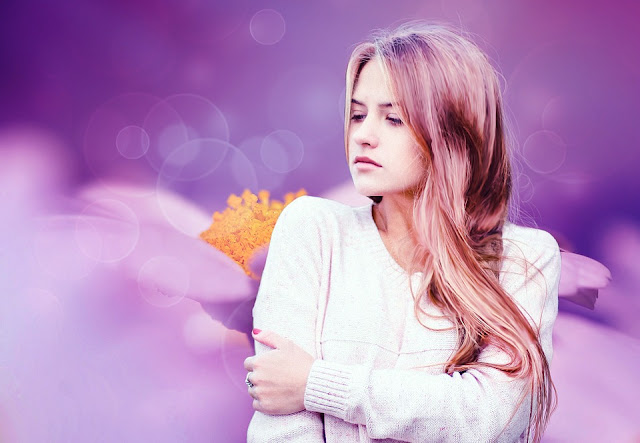 Tomorrow: Meet Cass, a shifter with a double life...no pun intended.
Posted by Barbara Winkes at 8:36 AM