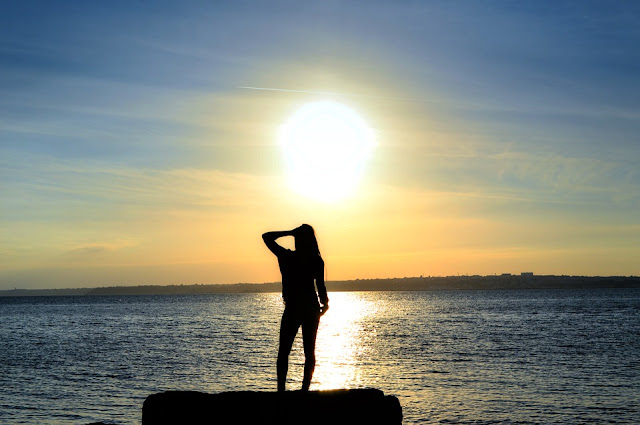 It's Day 2 after, and with most of the rest of the world, we've been shocked at the outcome of the US elections. This is not what we had hoped for, so hard, for a lot longer than the past eighteen months.

Writers are often cautioned not to talk about politics (too much). If you're a woman, a lesbian, married, and put a focus on characters like this in your fiction, for many people, it's already political.

Frankly, I can't imagine that anyone who likes these stories, would have any illusions about where they can find me on the political spectrum. My wife and I were deeply disappointed and saddened, still are, but mostly we are worried about the many people, mostly strangers, some friends of ours, whose basic rights are on the line. The names that are floated for the future administration look like a nightmare for the LGBTQ community and other minorities, as well as women who refuse to live in a dystopia along the lines of The Handmaid's Tale. That is not an exaggeration. It's based on those people's records.

And we are dealing about our own emotions about how the world is not going to see the first female POTUS now, a woman we admire for her life-long fight for women's rights--the signal sent instead is alarming for women and girls. We have concerns about what this means for the world stage.

But we are also determined. Everyone must do what what they need to do for their self-care, part of mine is to continue the same stories I've always been most interested in.

I continue to be greatly inspired by "nasty" women, and one in particular.