A few weeks ago, I wrote about Timeless which, sadly, was officially canceled not much later. I still think that it's more important than ever to make sure that history isn't forgotten and stories altered as to what is convenient for the power greedy, real life Rittenhouse people - but today, I wanted to talk about another TV show.

Women working for a magazine in NYC, I'll admit it, would not have been my first choice (you know I like the cops, the lawyers, the PIs in the first place). We stumbled across a preview for The Bold Type when watching The Fosters, and we're so glad we did. To our surprise, we liked it right away, and it's only become better since then. This show about three young women is somewhat fluffy on the surface, but packs a punch when it comes to the issues--and they're not afraid to tackle any of the issues: The Me Too movement, white privilege and wealth privilege, women's health issues, coming out, just about everything you wouldn't imagine, but probably should have. 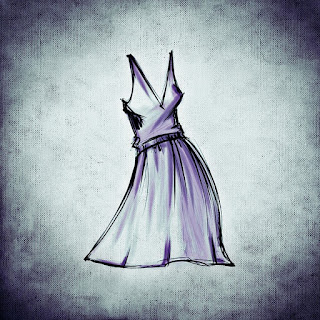 Seeing so many important subjects addressed makes it interesting every single week, but it doesn't have the same gut punch effect that makes me so uncomfortable with The Handmaid's Tale (something we subject ourselves to as well, because, again, good TV and important issues).

If you agree that politics belongs in art (because politics is a part of everything), you might enhjoy  it too. And since those subjects are universal, it doesn't make you feel old, even if you're not in your mid-twenties anymore like the main characters.

Lesfic links for the week:

You can now order directly from Queen of Swords Press.

Quarterling, A Young Adult Lesbian Fantasy by Natasja Hellennthal can now be pre-ordered.
Posted by Barbara Winkes at 7:09 AM