As readers, we want to make a connection, to the characters and their story. This means that we have to find a way to the inside, the magic world happening between the front and back cover of a book. Our expectations of what to find, and what we need to make that connection happen, differ greatly.

I’ve realized that you learn a lot about yourself as a writer, and the stories you want to tell, if you look at the reader you are. Some readers want that identification with a character whose life circumstances, age, profession are similar to their own--their escape, in reading, lies elsewhere, maybe in the type of relationship the character is in, or the journey they take. For others, escape means characters living in a world completely different from their own.

I read (and write) a lot about characters whose world I don’t necessarily want to visit (on occasion, there are serial killers there). When the question in an interview is “Who would you want to swap with for a day?” I rather go for someone in a romance. On a good day. 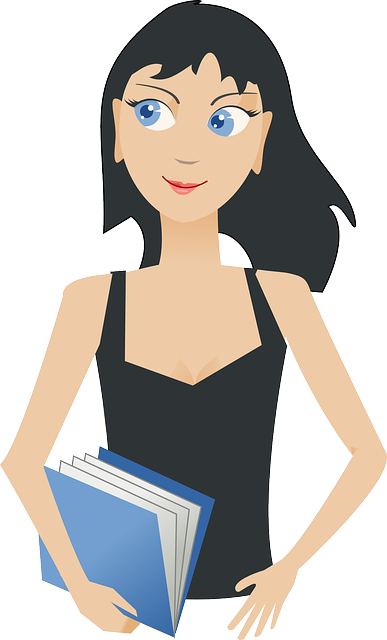 As for their stories, personalities, relationships, I have some preferences that are unrelated to my personal life and, frankly, in no way logical. I admit it. For example, I love the female investigator genre. I prefer cops and PIs. I never had the desire to become one, but that doesn’t stop me from loving those characters, James Patterson’s Women’s Murder Club, Tess Gerritsen’s Rizzoli & Isles, Jean Redmann’s Micky Knight, and so on. If the main character can’t be a lesbian, then I like it when she’s somewhat torn between two men. See, it’s not rational. I want the HEA for the lesbian character, but for the straight badass girl, I enjoy a little guy trouble. I’ve read it, watched it on TV, written it, and I can’t conclusively tell why that theme appeals to me. I don’t identify so much with the actual job they’re doing as their frustration with the state of the world. I don’t mind them being in a relationship with a man, but I do mind when there’s contempt for other women. That particular aspect can throw me out of a book very fast.

I like contrast when it comes to the main couple. You won’t find me writing a pairing with the same hair color, and there’s usually a bit of an age gap. It’s not something that always works in real life (the age gap more than the hair color), but I enjoy that in fiction. I want the big, cinemascope and sometimes unrealistic happy ending.

Sometimes it’s not about avoiding conflict or violence in fiction, but there has to be some sort of payoff, a win of good over bad.

Do you know what kind of reader you are, and what characters you identify with most? Let me know! 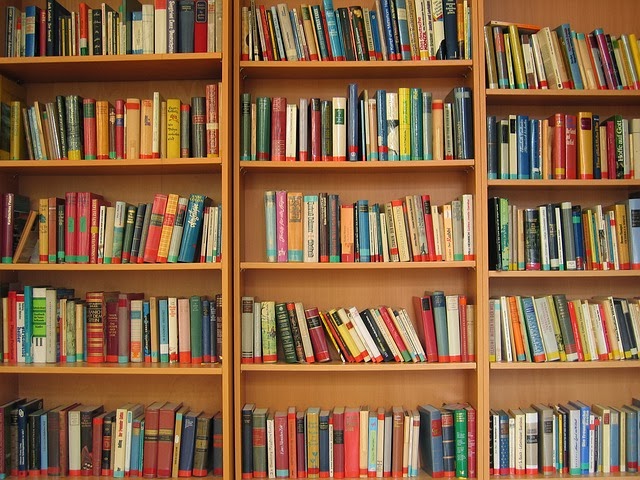