The Four Seasons of Callie and Rebecca: Autumn Leaves to...

...today's revelation of the title of the last part in the series...but first, a small recap. 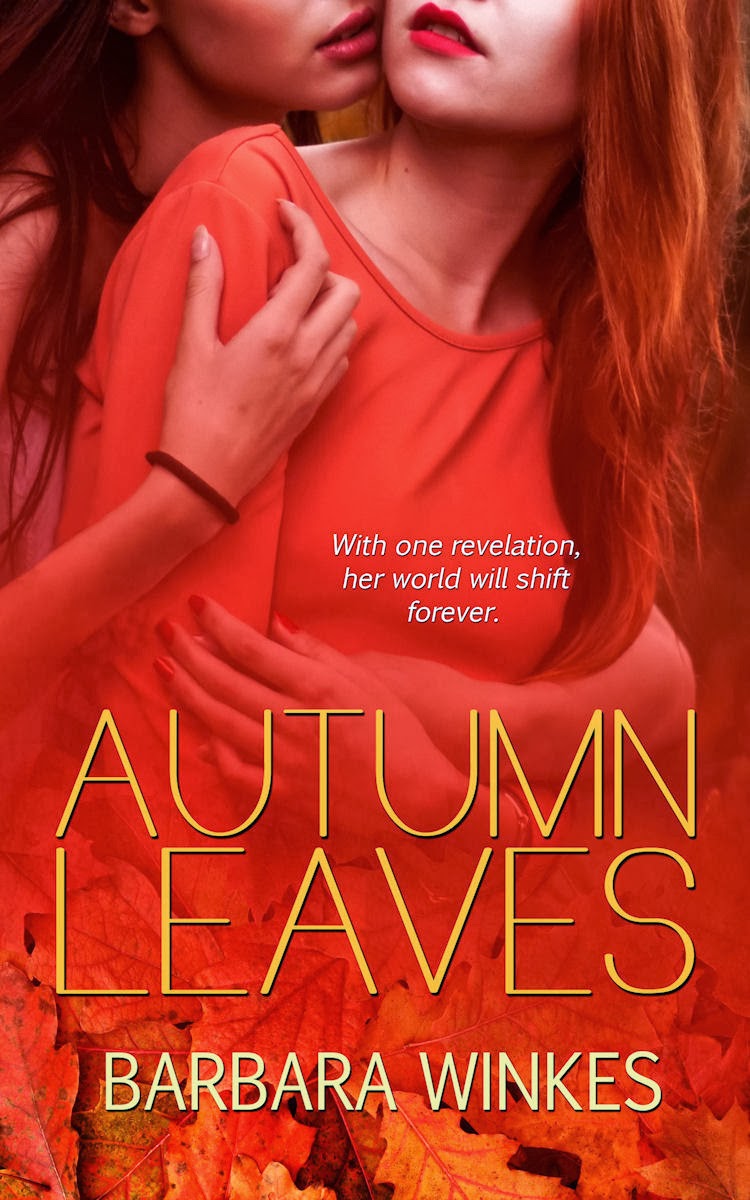 She’d never before been so aware that fall was associated with
something dying.
“If there had ever been...somebody else, what would we do?
How would we deal with it?”

An unlikely happy ending is not an impossible happy ending, but you can imagine the road will be rocky. 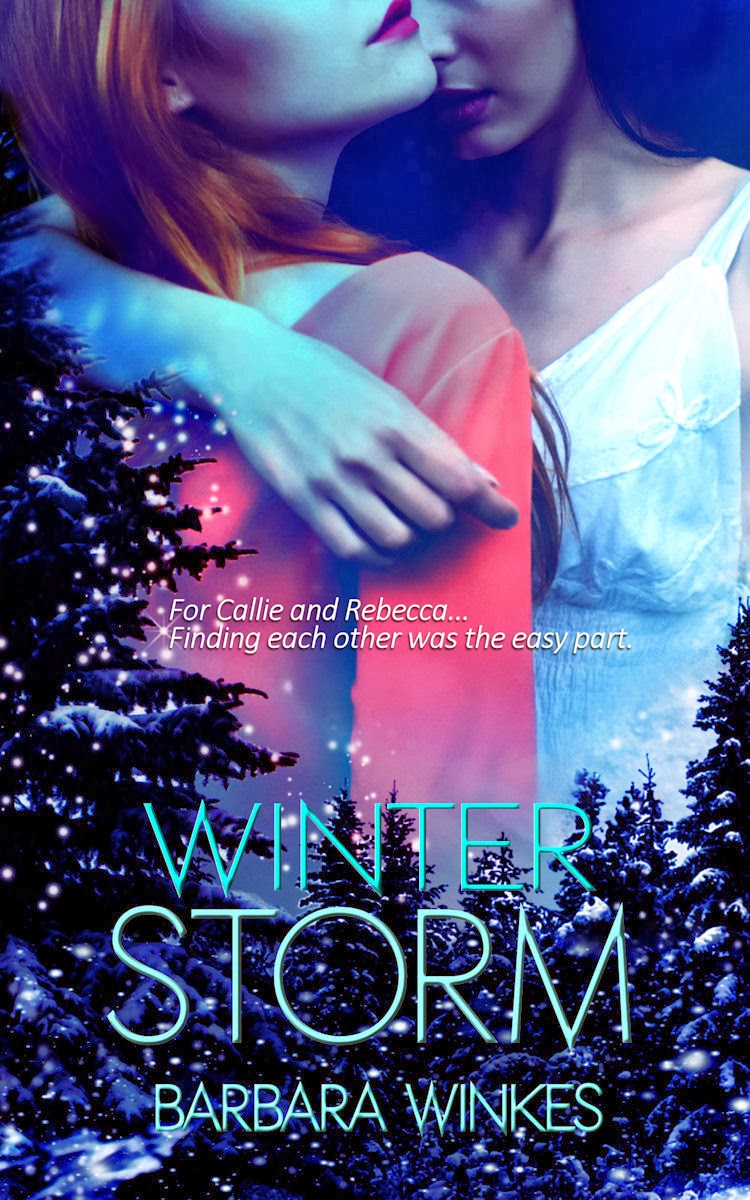 In Winter Storm, Callie and Rebecca are together. Their commitment for each other is often tested.

She took out her wallet to pay for their meals, but the waitress
shook her head.
“That’s fine, darling.” She touched Rebecca’s shoulder. “I’m so
sorry. It’s a mother’s worst nightmare.” Her words were probably
meant to be reassuring. They had the opposite effect on Rebecca,
who seemed to become even more aware of all the worst-case
scenarios. 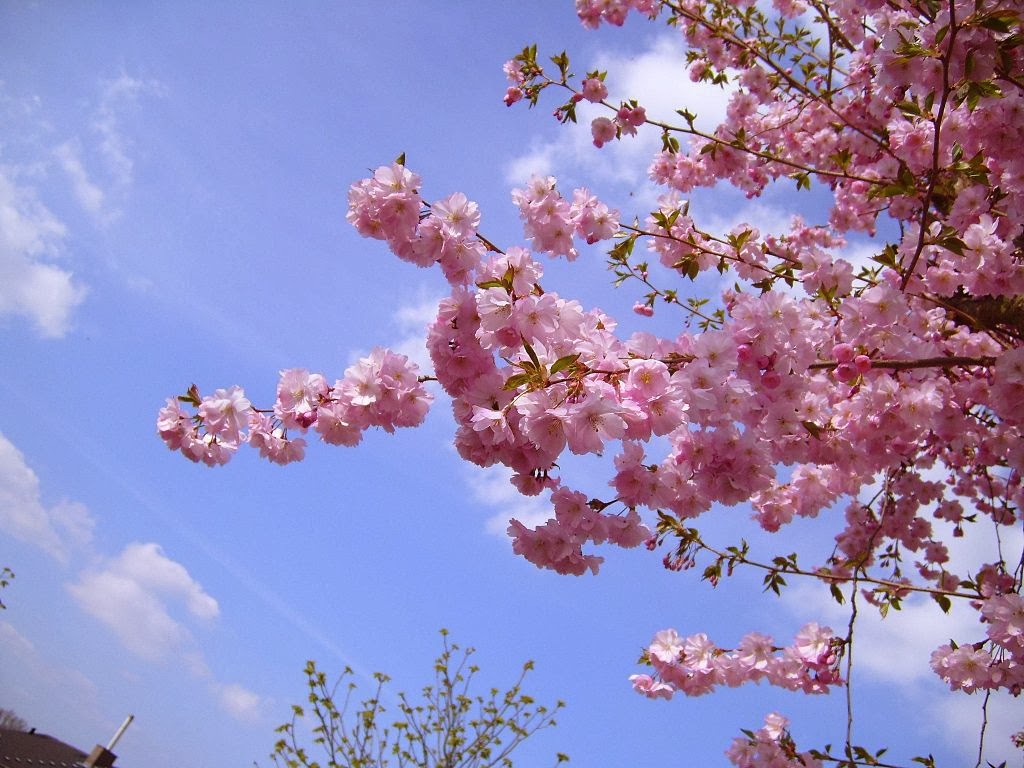 This spring, the third part in the series called Spring Fever, will be released, and you will find two people who have risen above the doubts and circumstances.


She was done with feeling guilty. Somewhere along the line, the realization started to set in. She had begun a new relationship by cheating, and suffered from that fact. She had paid her dues. Maggie’s nightmares, and Callie’s, for that matter, came from a different source. The sky hadn’t fallen over Autumn Leaves, people moved on. 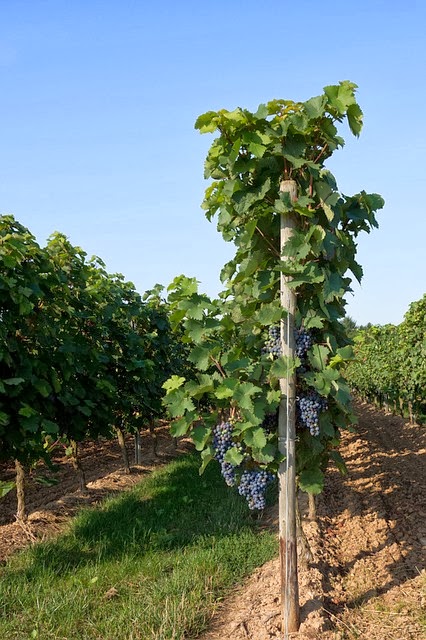 Currently in beta stage is the fourth and last part of the series, Summer Wine.  I am excited about the place to which I've taken these women, and I hope you'll continue to follow their journey. Thank you!

Posted by Barbara Winkes at 6:49 AM