Rise is now available for pre-order (smarturl.it/RiseBW), so I thought it was time to introduce you to the characters one by one.


is a witch who has had formal training in her coven, but has lived among humans for some time. She is careful not to reveal herself to the human world. She has, however, used spells to help her human friends and colleagues before--and she has strayed from the rules in other ways: Her long-time lover is a vampire, a species that humans in the present are unaware of, and witches treat with caution.
When Madina and her friends decide to step in and guide humanity onto a faster path towards gender equality, she will have to take even bigger risks--this includes spells far outside the witch box. 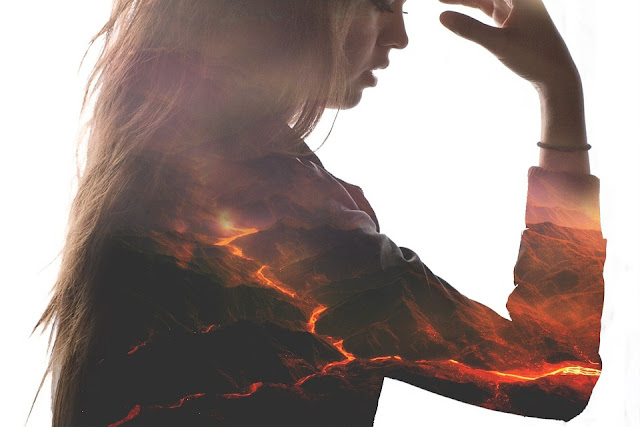 Madina is a teacher and a scholar, and this is what she brings to humans along with her spell-casting skills. Some of her friends, including her lover, have a different approach to the problem. They all have a common goal, to end misogyny, and, in the process, save the planet and humanity itself. With aspirations (and stakes) as high as this, they have to set aside their differences and focus on what brings them together.
Posted by Barbara Winkes at 3:50 PM