This week's Wednesday Women are Lise and Senna, introduced by Caren Werlinger. Welcome! (And if you're signed up for Bookbub, watch out for Caren's promotion).

The Beast That Never Was, despite its obvious loose association with the classic fairy tale Beauty and the Beast, was actually more inspired by a poem by Rainer Maria Rilke. I have loved this poem for years. I translated it from the German and knew it would eventually turn into a novel. 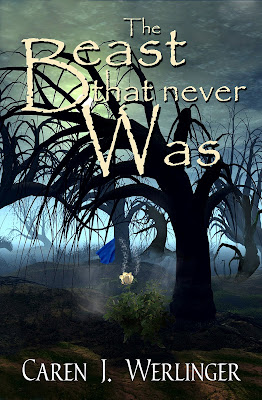 In this story, both main characters are stuck in roles imposed on them. Lise, as the eldest daughter, takes over after her father dies. Despite her mother’s schemes to marry her off, she knows marriage to a man is not what she wants. She has no language to express what she feels and fears, but she knows her heart.
Senna is constrained by the curse placed on her over a century ago. Because of it, she never gets the opportunity to become close enough to anyone to see herself as anything but a monster.
When they meet, everything changes for both of them. Suddenly, “the possibility of being”—being more than what others see, being strong enough to fight for what they need, maybe even being loved—changes how they see themselves.
Deliberately vague as to exact place and setting, the story is still firmly rooted in Europe and told in a fairy-tale setting. Beyond the changes that take place in the minds and hearts of the two main characters, this novel also looks at the darker side of human nature—the side that shows itself when it is afraid.
For a different twist on an old favorite, check out The Beast That Never Was. 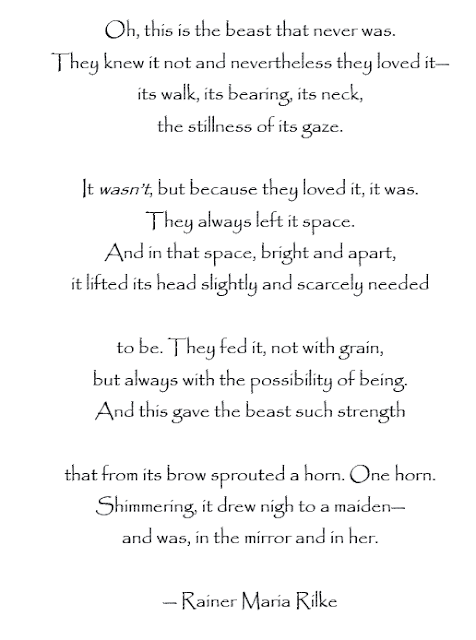 Here’s an excerpt as a teaser:

Senna lay in bed, unable to sleep as a confused storm of emotions churned within her. She turned on her side and pulled the curtains of her bed apart just enough to see the fire burning in the fireplace. Never had she known anyone like Lise—someone who simply wanted to be with her, without wanting anything from her, who didn’t try to possess her or claim her as some kind of prize. She was so… pure, so innocent.
Giving up on sleep, Senna rose and went to the chair near the fire. Her leg was nearly healed, and she walked with barely a limp. The flames burned higher at her approach. She sat, drawing her knees up, wrapping her robe more tightly around her. She felt old, worn out.
“You are old,” she reminded herself, speaking aloud to the empty room. “It has been one hundred and twelve years that you have been living like this.”
Over a century. She closed her eyes. She used to hope—hope that there was some other way to end this curse; hope that its power would fade with time; hope that one of the places she fled to would be different somehow. But it had been long since she had dared hope in anything. It had become too painful to keep hoping, only to have nothing come of it, year after lonely year.
But now, there was a new flicker of hope, and its name was Lise. She smiled. Such a pretty name. She bowed her head and rested her forehead against her knees.
A sudden knock startled her. She jumped up from her chair and raced to the top of the stairs. Down in the foyer, the door was open and Lise stood there, holding a large bundle.
“Help,” she said, dropping to her knees with her burden. “I need your help.”

Posted by Barbara Winkes at 6:24 PM