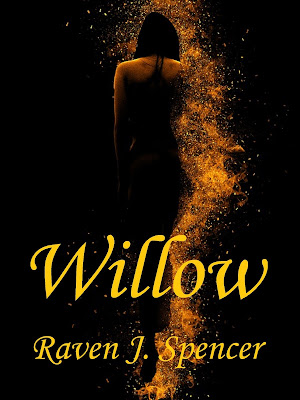 Looks can be deceiving.
In Kat’s opinion, the optics aren’t great at all when an old mentor comes to hire her for a job. Now running a landscaping business, she doesn’t appreciate the reminder of her old, far more dangerous life—but Franklin Garrett knows that she can’t say no.
Aside from the landscaping job, which, she assumed, is nothing more than a cover, Franklin asks her to look after his daughter Willow while he is on a business trip. Willow who moved in with her father after her divorce, spends her days by the pool and seems to have little ambition.
Too bad Kat is still attracted to her.
Looks can be deceiving, and so Kat has to learn that there’s more to Willow than she imagined.
In order to move forward, she needs to confront the secrets of the past…

Willow has her own secrets, and many good reasons for them. There are things that she can’t tell her father, or the woman he hired to be her bodyguard. She won’t let any of it stop her from going after what she wants. 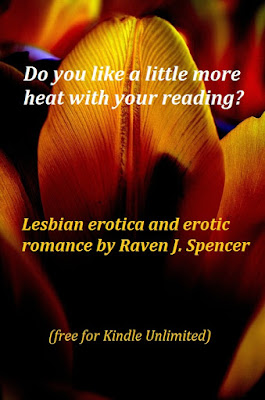