are the human women who inspire the change to come. Capable players decide to step in and fight a grisly reality. In the background of this paradigm shift, the story of Eva and Eden develops.

Eden's life changes drastically one night when after leaving a bar, a man she rejected follows and attempts to assault her. The women who come to her rescue are far from ordinary. One of them apparently changed into a big, scary cat, and back. Another one is immune to bullets, and a third one has...wings? She must have hallucinated, because beings like that don't exist...right?
She will learn that they do indeed exist, and what's going to happen is so much bigger than her, and the five of them.

Eva is a reporter pursuing the story of her life. She is puzzled by the report of two men attacked by a large animal, and when stories of vigilante justice make the rounds, she knows that there is more to them that meets the eye.
She is certain that Eden has answers for her.

Check out the upcoming Author Takeover here, or pre-order Rise. 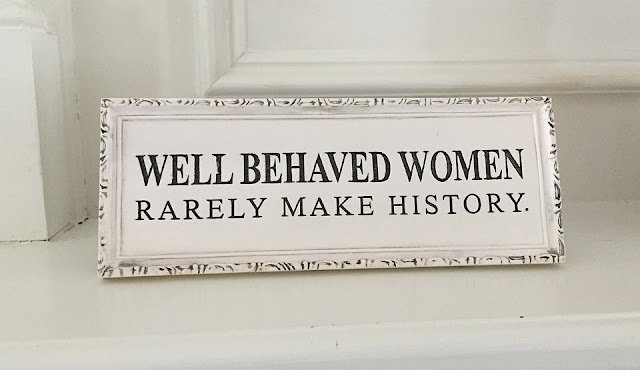 Posted by Barbara Winkes at 6:59 AM