When I interview other authors, I ask this question on a regular basis--who would you love to see playing your main character(s) in a movie or TV show? Regarding my own characters, sometimes I have a definite answer, sometimes I don’t. It’s fun to play those games in any case--because we all know, if that adaptation was ever to happen, we’d have no say in the casting anyway. 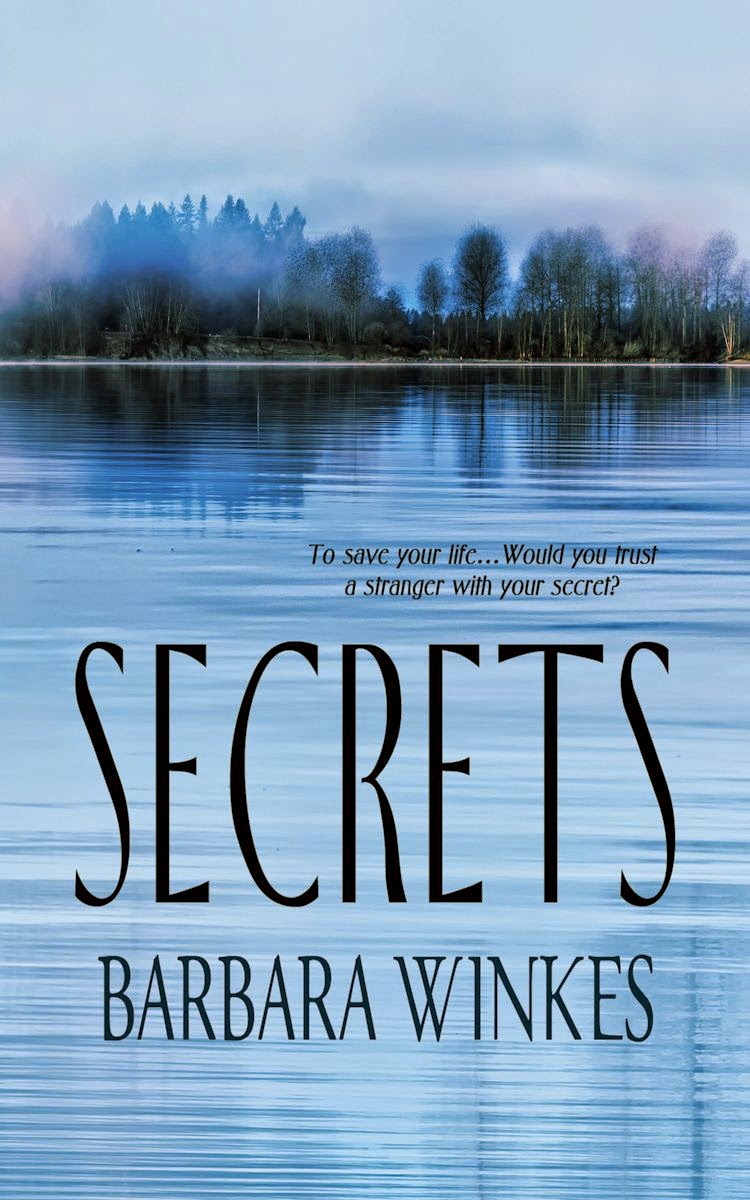 So here’s Marsha, on the run from her life only to realize that the troubles she tries to escape from are following close behind on her road trip. Against better judgment, she picks up a hitchhiker, Jessie, a woman she’s instantly attracted to. Marsha’s relationship issues soon take a backseat when they realize they have gotten on the radar of a serial killer.
In my dream cast, I would love to see Kelli Giddish as Marsha, and Leighton Meester as Jessie. Based on previous and upcoming roles, I find that easy to imagine.

I was once asked that since I write lesbian fiction, wouldn’t I use only lesbian actresses in my imagination? One, it is imagination. Besides, acting is a profession, so, no, I don’t think I would have to come up with proof that my imaginary choices would work out for that particular aspect. If I must though, I’d refer you to the character Kelli Giddish played on The Good Wife, and Leighton Meester’s latest movie Life Partners. I believe those are perfect qualifications. 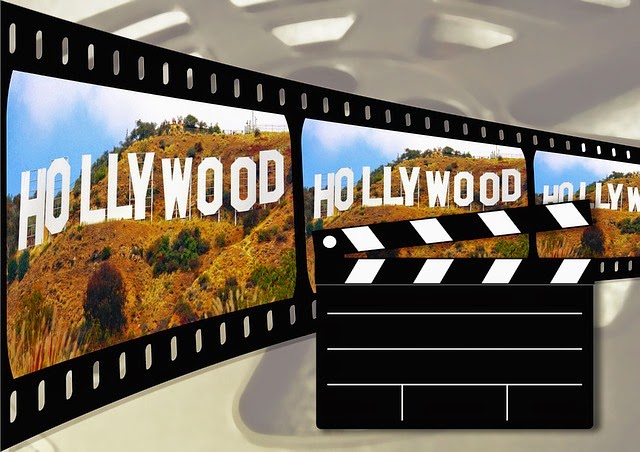 I’d like to know from you: Do you cast your characters? If you do, are you going for celebrities or is that something you avoid? As a reader, do you have real people play the roles in your head? When the movie or TV show actually happens, can you go back and forth between the person on the screen and your original imagination? I’m curious to know.

If you'd like to see if you agree with my choices, or suggest different ones, you can check out Secrets on Amazon or directly from Eternal Press.
Posted by Barbara Winkes at 8:01 AM