Good morning! This week, I finished the edits for Spring Fever, the third book in the romance series about Callie and Rebecca (Funny fact: There'll be two authors named Rebecca in next month's Wednesday Women.). I think that's a good opportunity to talk about these characters once more, but before I do, let me give you an idea of the next few weeks/months. I'll take a break on April 9th (it's my birthday, and one with a "0" at the end). The WW will continue as usual, and in July, I plan to do a fanfiction month in honor of IDF (International Day of Femslash). A summer break on August, and then I'll be back with a regular schedule in September.

The Wednesday Women is a concept I tried out last year, but became a regular feature in 2014, and I couldn't be happier with all the authors from various genres who came (and will come) to introduce their leading ladies. The only thing that might change soon is the way we do giveaways--I'm thinking of trying out rafflecopter. With blog hops, you're always asked to leave an email address, but so many people seem to have trouble with that, which makes it harder to actually find winners. For now, let me introduce you to Rebecca's Journey, and a hint for what's to come for her and Callie. 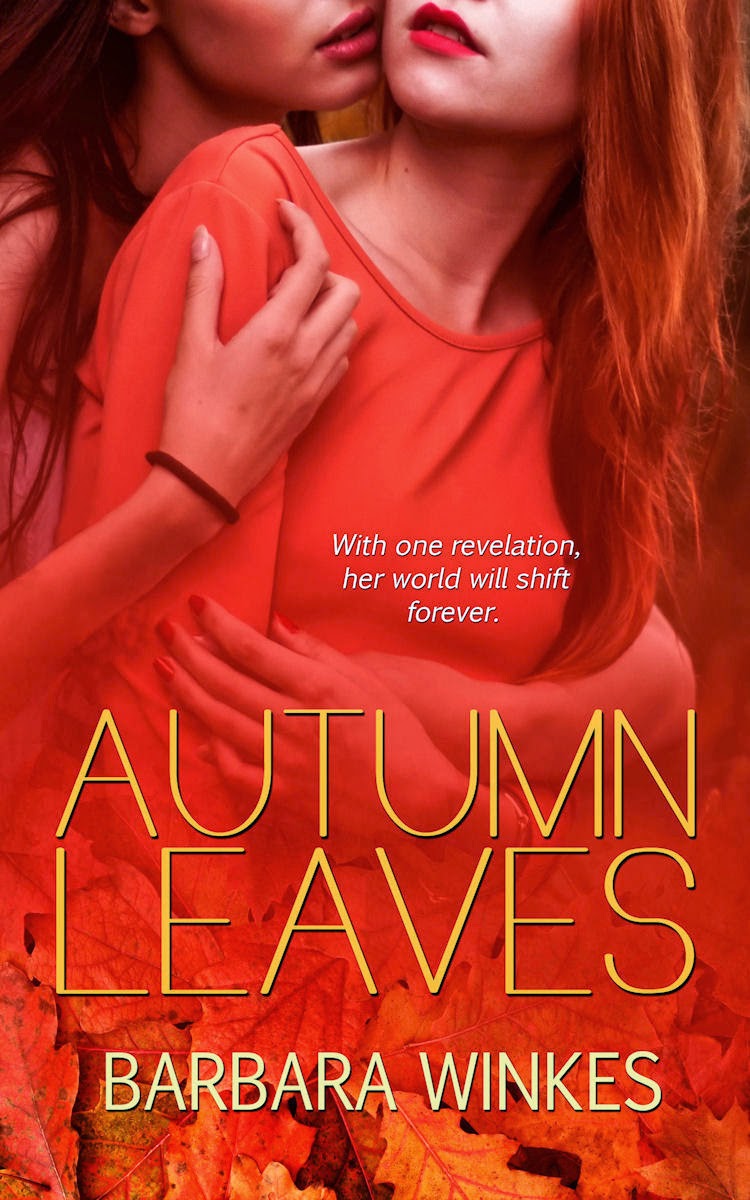 Autumn Leaves was my first published novel, so, naturally, I wondered about how particular themes might be received. There are themes relating to prejudice, faith and a crisis thereof, homophobia, a bit of (non-graphic) sexual content, assault. What surprised me were the strong feeling some readers expressed about the adultery happening in the course of the story.
Don’t get me wrong: First of all, I believe that once a story is out there (like any book, movie, painting etc.), everyone has a right to their own interpretation, and to voice it.
Second: I don’t believe in cheating as a solution, be it the attempt to “spice up” or end a relationship. Why did Rebecca?

When we first meet her, she’s in a period of transition in her life, but doesn’t even know it. For the first time, the path she has envisioned and never strayed from is challenged. She is facing the preconceived notions of her friends, along with her own, and at some point, she has to make a decision.

At first, Rebecca takes what is supposedly the easy way out, but her actions are based on both fear and attraction. For what’s perhaps the first time in her life, she doesn’t have a plan. The events unfolding are forcing her hand rather than a logical conclusion.
The collision of the old life and dreams of a different future is inevitable, and I believe it would have happened anyway. In a different world, Rebecca would have come out at an earlier age, and still want to have a family, because that’s the kind of person she is.
Is she completely blameless in her coming-out turning out to be harder than it could have been? Absolutely not.

She gets her happy ending, but it comes with a price, and guilt influencing her subsequent decisions--up to a certain point. Spring Fever, the third part in the series, has Rebecca a lot more focused and confident, knowing that she can’t turn back time or undo any of the earlier events. 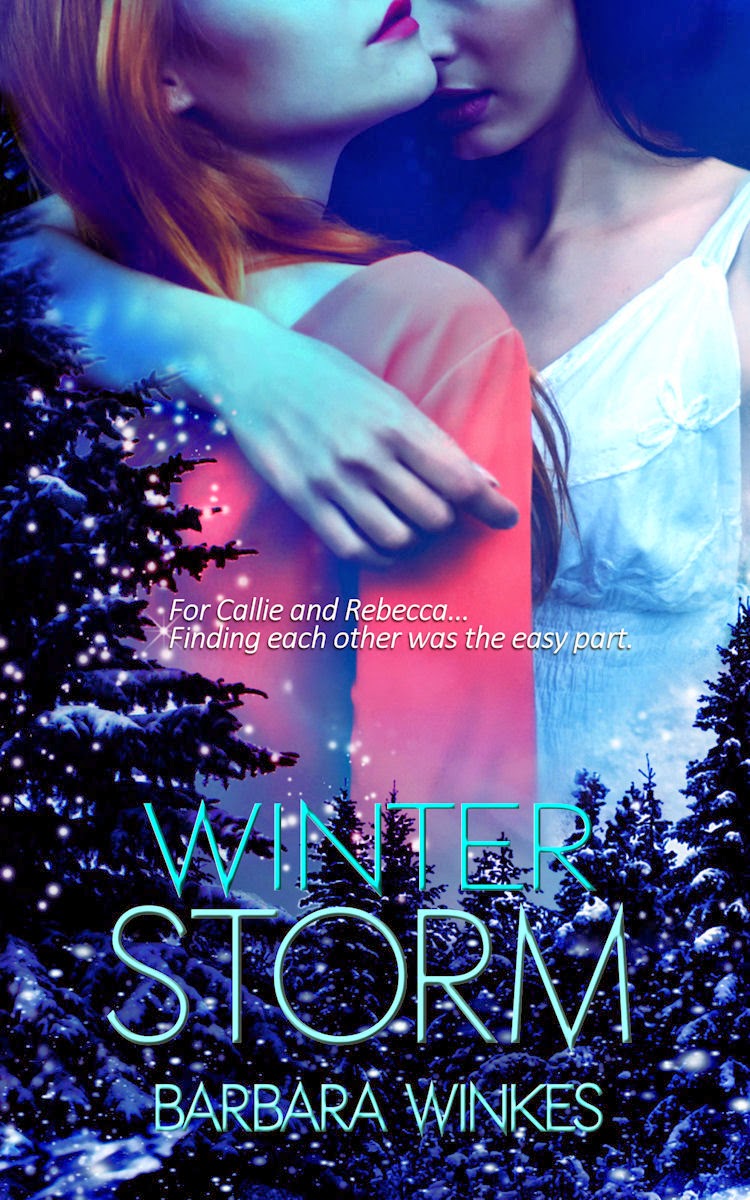 With Rebecca, I wanted to explore the life and views of someone who has a generally kind and hopeful outlook on the world, and people, but has been distracted over time. Meeting Callie changes stereotypes she failed to question from the first moment. I believe that many hearts and minds can be opened with a bit of conversation and information. In their case, a new love is part of the experience, which has never made anyone’s life less complicated.

In the end, though, Rebecca has acknowledged her mistakes and paid her dues.

Posted by Barbara Winkes at 4:35 AM