Carsen Taite brings her heroine Luca Bennett to the Wednesday Women today. Give her a warm welcome!


A few years ago, one of my literary idols, J.M. Redmann, asked me to submit a short story for an anthology titled Women of the Mean Streets: Lesbian Noir. The first thing that comes to mind for me when I think of noir is gritty, hard-boiled detective stories where the point of view character is strong, edgy, and has a lot of layers like Micky Knight, Kinsey Millhone, and V.I. Warshawski.

With an eye to future stories, I decided to create a character that could live beyond the piece I’d been asked to write. I wanted to develop a point of view protagonist that would grow over time, while still maintaining the edge that makes her unique. Enter Luca Bennett, bounty hunter, the protagonist of Boomerang in Women of the Mean Streets and the novels, Slingshot, Battle Axe, and the recently released, Switchblade. 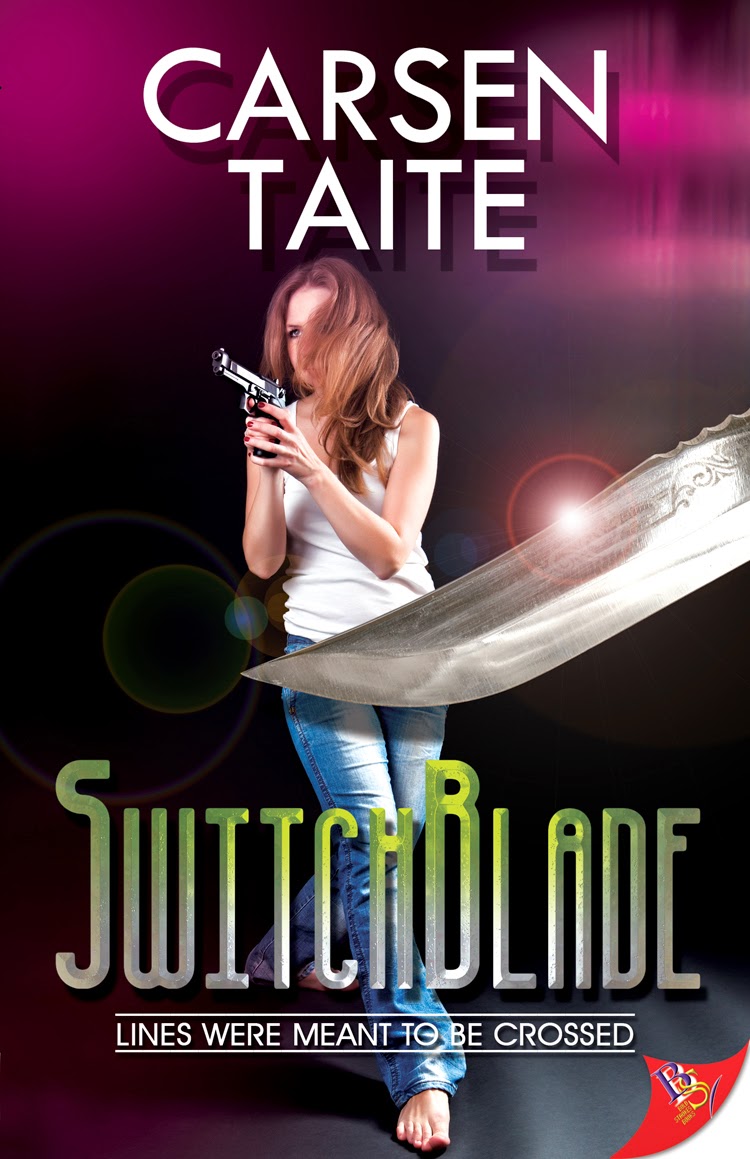 I worked as a criminal defense lawyer for a long time and met folks from all walks of life, some shady, some not. The one type of person I never met was a bounty hunter. I know they exist, but as a rule these folks tend to stay below the radar and even the bondsmen they work for are loathe to give out a lot of information about the type of people they hire to do the dirty work of apprehending fugitives. With so little public information, I let my imagination do the work. What type of person would capture and turn people in for money?

Luca Bennett used to be a cop. For a little while anyway. As she says, “everything about it was too black and white. The cars, the rules, the money.” As a bounty hunter she employs some of the same skills, but she sets her own rules and that includes choosing to gamble her earnings instead of paying her rent, and nabbing a free meal at every opportunity – many of which she creates by waiting until the fugitive she’s about to apprehend has ordered takeout.

But at the center of this scruffy, seemingly irresponsible character is a person who wants the same things we all want: to feel worthy and to be loved for who we are. No conditions. After Boomerang was published, I spent three novels helping Luca find those things. The novels can all be read as standalone mysteries, but as a group, they tell the added story of Luca, the person, and how she finds a deeper sense of self. She learns to apply her cop skills to the role of bounty hunter and actually solves crimes instead of just cleaning up after them. She finds love, once she learns that compromise doesn’t mean giving up who you are. My hope is by the end of the latest book, Switchblade, readers will find Luca has grown, but the core of her identity remains the same because she finds someone who loves her just the way she is, edges and all. 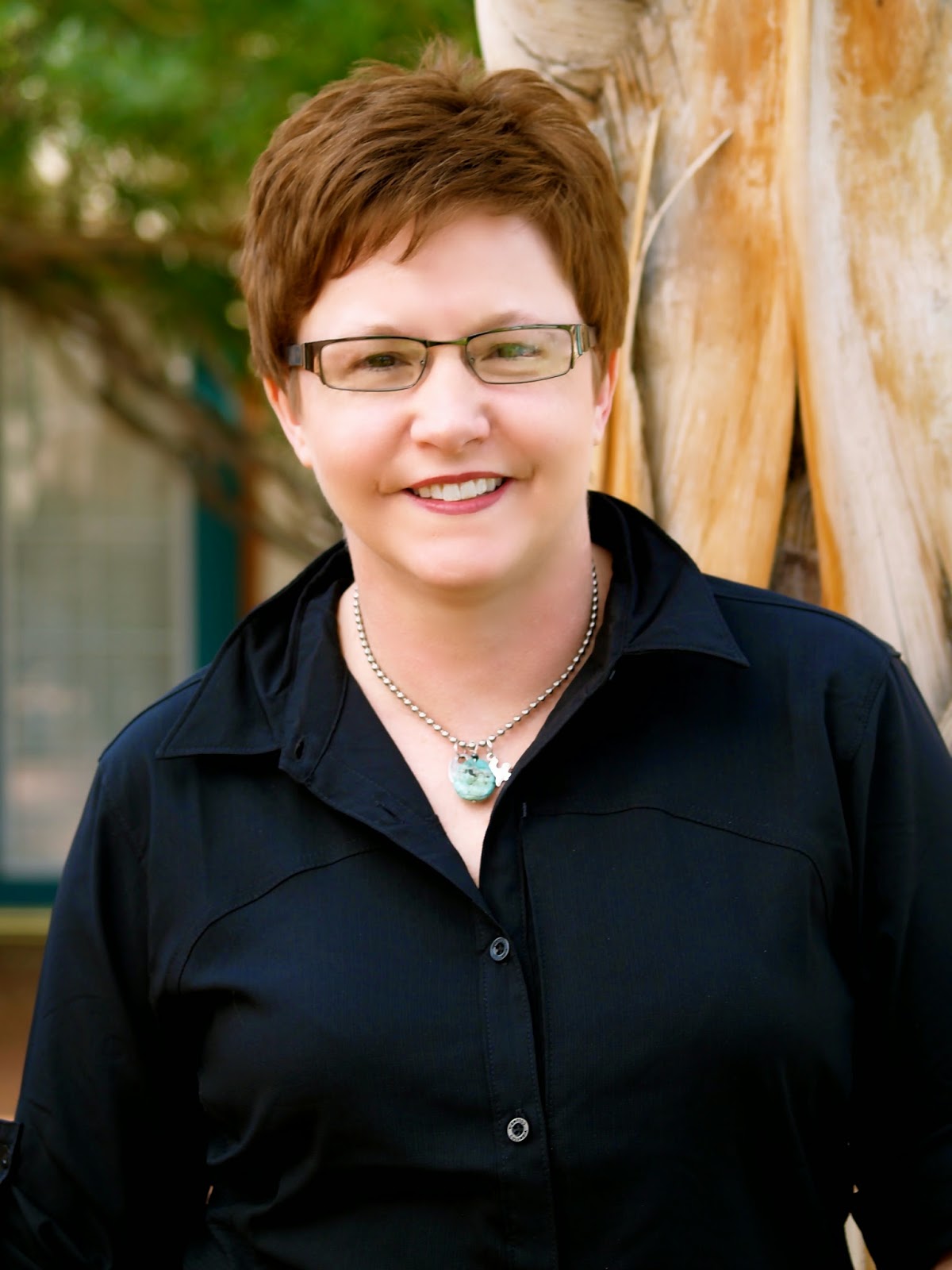 Carsen Taite’s goal as an author is to spin tales with plot lines as interesting as the cases she encountered in her career as a criminal defense lawyer. A Lambda Literary award finalist, Carsen is the author of numerous short stories and novels in the romantic suspense genre. Recognition for her work includes Golden Crown Literary Society Awards for her novels, Nothing but the Truth and Beyond Innocence.
Posted by Barbara Winkes at 3:02 AM